Fire destroys another building due to improper use of heating torches by the roof repair crew.  This one was much closer to home.

According to KXAN in Austin, A Denny’s restaurant in North Austin caught fire Saturday while dozens of people ate breakfast inside. The building is a total loss, leaving 40 people without a job, according to a store manager.

The fire started shortly before 10 a.m. at 10930 Lakeline Mall Boulevard. The call was upgraded to two-alarms about 20 minutes later, and additional firefighters responded.

The fire started in an exterior awning of the restaurant before extending to the attic, according to Battalion Chief Palmer Buck with the Austin Fire Department. Investigators declared the fire accidental and found that it was caused by improper use of heating torches by the roof repair crew.

AFD estimates the damages at $500,000 to the structure and $250,000 to the contents. Firefighters fought hot spots for several hours.

Outdated techniques like this are an accident waiting to happen.  It’s surprising that more fires haven’t been started from heating tar on top of a building to boiling.  Simple human errors (or even freak accidents) can lead to damages that have to be paid for and can bring a work schedule to a grinding, indefinite halt. 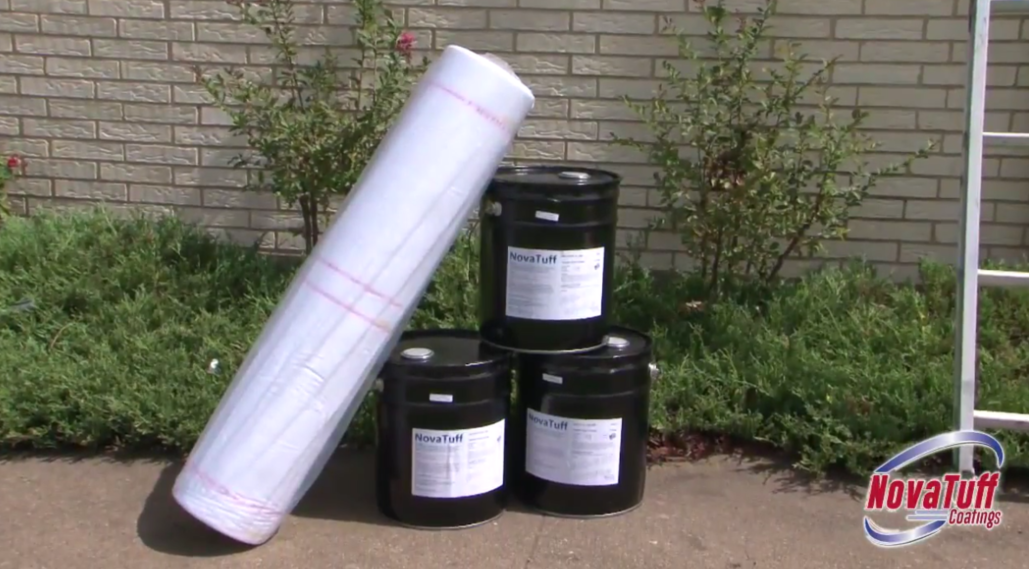 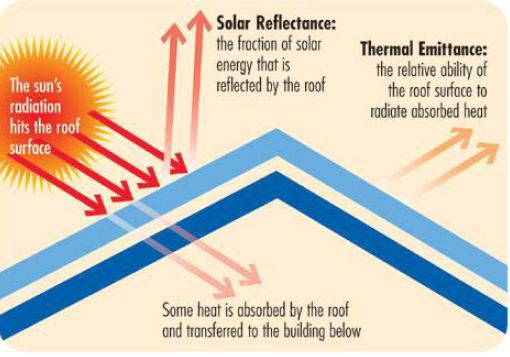 If you take just a little time to shop around in the roof coatings market, you’ll stumble across at least a few […] 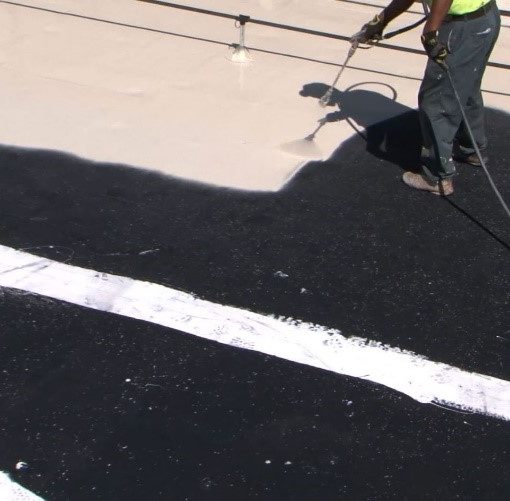 We are often asked “what should I use to apply your coating”? “Can I spray NovaTuff?” Using the right tools for the […] 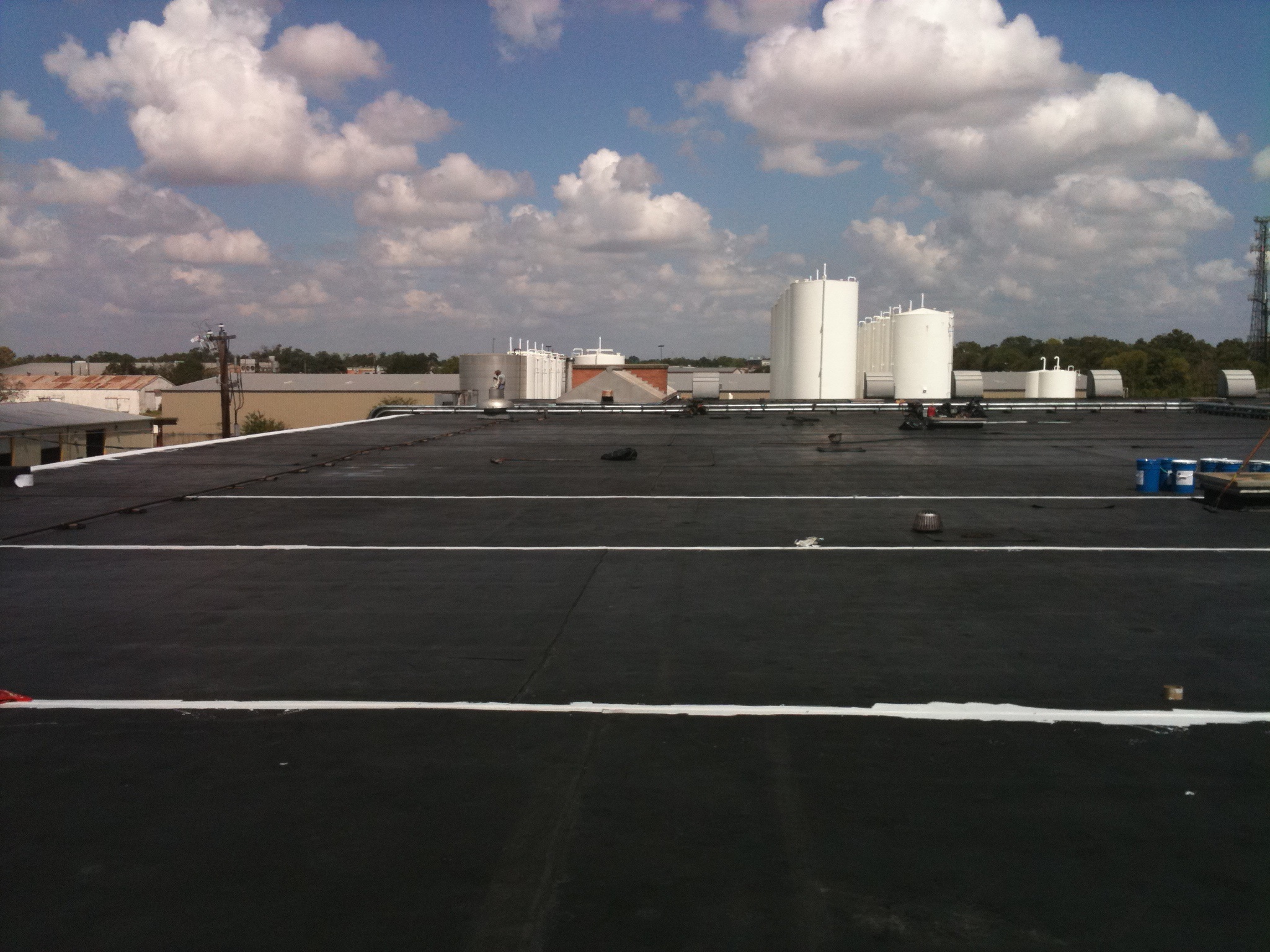 The process of flat roof repair should always begin with answering three questions: What type of flat-roof is on your building? What […]